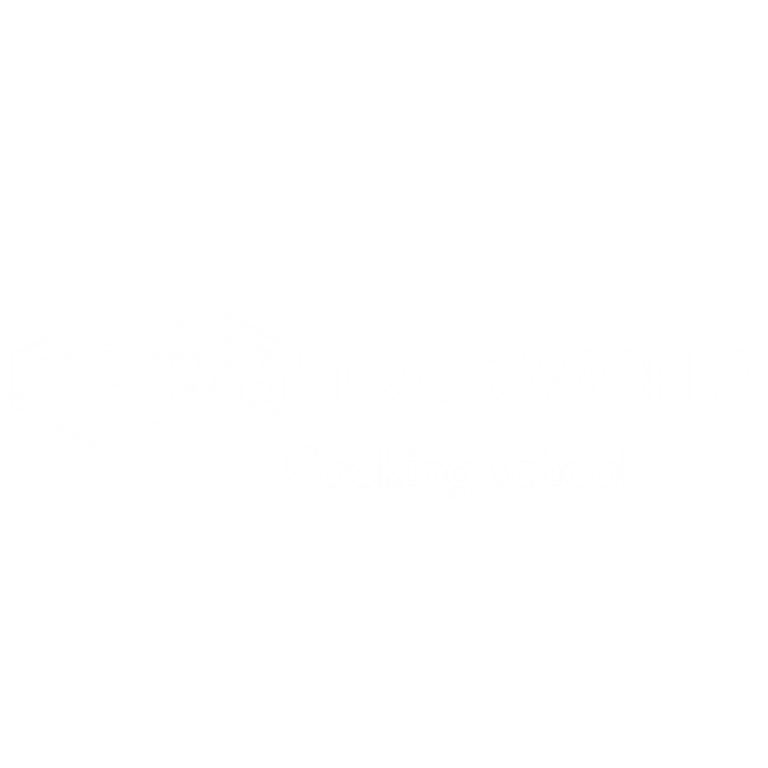 waiver of liability & assumption of risk

In consideration of being permitted by Wynton’s World Cooking School to participate in a private cooking class, I hereby waive, release, and discharge any and all claims for damages or personal injury, death, or property damage which I may have or which may hereafter accrue as a result of my participation in said activity. This release is intended to discharge, in advance, Wynton’s World Cooking School, as well as all members of its cooking school staff whether contracted or employed from and against any and all liability arising out of or connected in any way with any participation in said activity.

I understand that the above activity may be of a hazardous nature and/or include physical and/or strenuous activity, that serious accidents occasionally occur during the above activity; and that participants in the above activity can occasionally sustain personal injuries as a consequence thereof. Knowing the risks involved, nevertheless, I have voluntarily applied to participate in said activity, and I hereby agree to assume any and all risks of injury or death and to release and hold harmless Wynton’s World Cooking School as well as all members of its cooking school staff whether contracted or employed, who might otherwise be liable to me. I further understand and agree that this waiver, release, and assumption of risks is to be binding on my heirs and assigns.

I further agree to indemnify and to hold Wynton’s World Cooking School as well as all members of it cooking classes’ staff whether contracted or employed free and harmless from any loss, liability damage, cost, or expense which they may incur as a result of any injury that I may sustain while participating in said activity.

Participation in the Activity carries with it inherent risks that cannot be eliminated regardless of the care taken to avoid injuries. Specific risks vary from one activity to another, but the risks range from 1) minor injuries such as cuts, bruises, and sprains, to 2) major injuries such as eye injury, joint or back injuries, to 3) catastrophic injuries, including paralysis and death.

Consent to Medical Treatment: I hereby consent for myself and the minor for whom I am signing this agreement to receive medical treatment which may be deemed advisable in the event of injury, accident and/or illness during the Activity.

Indemnification and Hold Harmless: I also agree to INDEMNIFY and HOLD Wynton’s World Cooking School FREE and HARMLESS from any and all claims, actions, suits, procedures, costs, expenses, damages and liabilities, including attorney’s fees, brought as a result of my involvement in the Activity and/or the involvement of the minor for whom I am signing this agreement in the Activity and in connection with the Media Release set forth below and to reimburse them for any such expenses incurred.

Severability: The undersigned further expressly agrees that the foregoing Waiver of Liability, Assumption of Risk, and Indemnity Agreement is intended to be as broad and inclusive as is permitted by the law of the State of North Carolina and that if any portion thereof is held invalid, it is agreed that the balance of the agreement shall, notwithstanding, continue in full legal force and effect.

Media Release: I hereby grant Wynton’s World Cooking School permission to use my likeness and the likeness of the minor for who I am signing this agreement in photographs or videos in any and all of their publications, including, but not limited to, website entries, without payment or any other consideration. I hereby irrevocably authorize Wynton’s World Cooking School to edit, alter, copy, exhibit, publish or distribute the photographs or videos for purposes of publicizing Wynton’s World Cooking School’s programs or for any other lawful purpose. In addition, I waive the right to inspect or approve the finished product, including written or electronic copy, wherein my likeness appears or the likeness of the minor for whom I am signing this agreement appears. Additionally, I waive any right to royalties or other compensation arising or related to use of the photographs or videos.

Late pick up: Parents are responsible to pick up their child or children from Wynton’s World Cooking School classes on time. There is a five minute grace period, but after the grace period is over, parents will be charged $15 per child. If you are carpooling, the parent who is driving is responsible to pay for all children being picked up. This payment is to be submitted at pick up via cash or credit card.

Acknowledgment of Understanding: I have read this Waiver of Liability, Assumption of Risk, and Indemnity Agreement, fully understand its terms, and understand that I am giving up substantial rights, including my right to sue on my behalf and on behalf of the minor for whom I am signing this Agreement.

I acknowledge on my own behalf and on behalf of all other members of my party that Wynton’s World does not operate any entity which is, to, or does provide goods or services for your trip including, for example, accommodation, transportation (other than provision of bicycles), food, drinks, etc. As a result Wynton’s World is not liable for any negligent or willful act of such suppliers of goods or services or failure to act of any such person, or of any other third party.

I acknowledge that I have voluntarily applied to participate in the trip designated on this application (or a trip to which I may subsequently transfer). I’m voluntarily participating in this trip with the knowledge of the numerous risks and dangers involved including but not limited to: climatic conditions including, excessive heat, fires, humidity or heavy rainfall or flooding, illness, injury, insect bites, food poisoning, animal attacks, criminal attacks, physical exertion for which I’m not prepared; forces of nature, travel; whether in civilized or remote areas and by plane, train, auto, boat or other conveyance, or on bicycle, ski, horseback, by foot or by other form of active or adventure travel; consumption of alcoholic beverages, or narcotics; civil unrest; terrorism; breakdown of equipment; high altitude; accident or illness without access to means of rapid evacuation or availability of medical supplies or services; the adequacy of medical attention obtained or provided; or negligence on the part of Wynton’s World.

I agree to follow all written and verbal rules of safety presented to me by Wynton’s World I acknowledge that the enjoyment and excitement of adventure is derived in part from the inherent risks incurred by travel and the activity beyond the accepted safety of life at home or work and that these inherent risks contribute to such enjoyment and excitement, being a reason for my participation. I HEREBY AGREE TO BE RESPONSIBLE FOR MY OWN WELFARE AND ACCEPT ANY AND ALL RISKS OF DELAY, UNANTICIPATED EVENTS, ILLNESS, INJURY, EMOTIONAL, TRAUMA OR DEATH except where caused negligently or intentionally by Wynton’s World

I acknowledge that the costs of all Wynton’s World trips are based upon trip participants executing this release of; “Liability and Assumption of All Risks”. Therefore, as lawful consideration for being permitted to participate on such trip(s), I hereby RELEASE AND DISCHARGE WYNTON’S WORLD FROM AND AGAINST ANY AND ALL LIABILITY ARISING FROM MY PARTICIPATION IN THE TRIP except where liability arises from any intentional or negligent act on their part.

I agree that this release shall be legally binding upon me personally, all members of my family and all minors traveling with me, my heirs, successors, assigns and legal representatives, it being my intention to fully assume all the risk of the trip and to release Wynton’s World from any and all liabilities to the maximum extent permitted by law. I understand that Wynton’s World reserved the right to refuses any person it judges to be incapable of meeting the rigors and requirements of participation in the activities.

If I refuse to wear a helmet offered by Wynton’s World, I understand that Wynton’s World is not liable in case of any head injuries sustained. 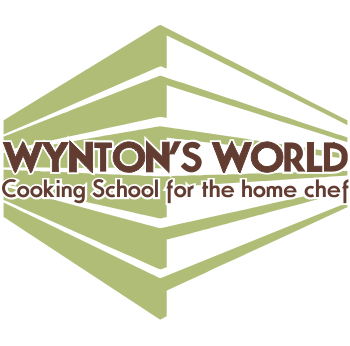